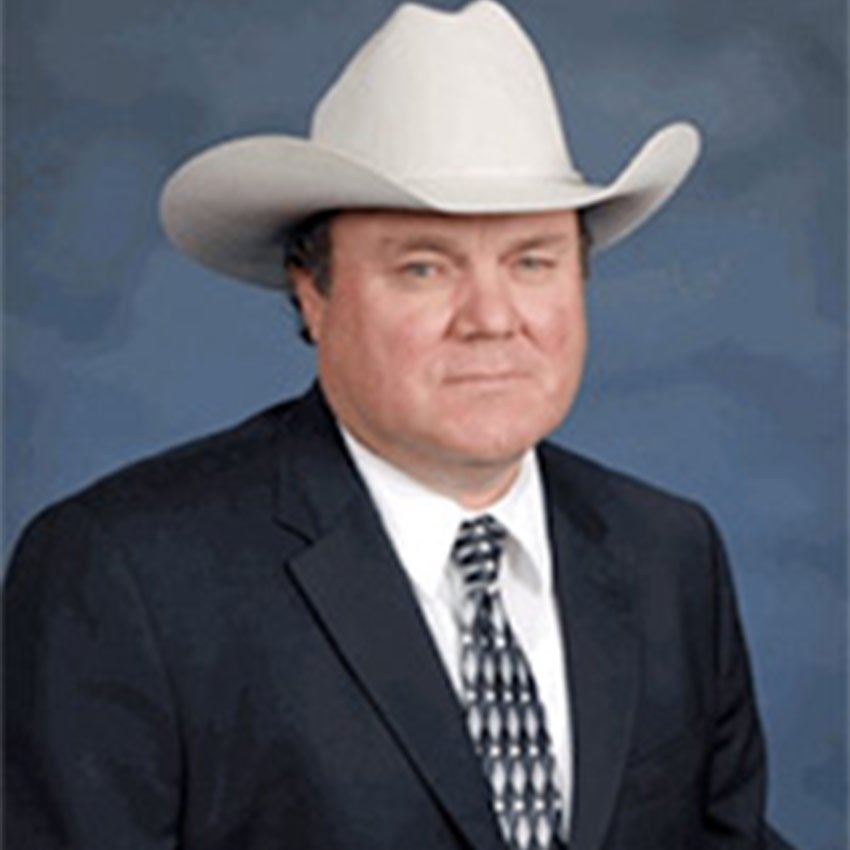 President of the Board

President of the Board

L. D. Whitton grew up in San Angelo, Texas and after high school he attended college at Angelo State University (ASU). He worked on various farms and ranches in the San Angelo area and became a professional welder. In 1986 he was accepted into the Texas Department of Public Safety (DPS), where he served for over twenty-five and one-half (25 ½) years. During his career with DPS, he served sixteen (16) years in the Highway Patrol and three (3) years in Commercial Vehicle Enforcement. During those years he was stationed in Sonora, Seguin, San Angelo, and Del Rio.

In 2005 he was selected into the Criminal Investigation Division (CID) as a State Agent where he remained in Del Rio. During his time in CID, he served in Special Crimes, Criminal Intelligence Service, Gangs, and Special Investigations Sections, conducting multiple complex narcotic and organized crime investigations, as well as fugitive, sex offender, public corruption, gangs, and other various criminal investigations. He also was selected and served on the Governors Executive Protection Detail during the 2012 Presidential Campaign. He was a member of the FBI Public Corruption Task Force and was deputized as a U.S. Marshal, serving on the U.S. Marshals Fugitive Task Force, as well as numerous other special activities, duties, and assignments in DPS.

Throughout his career, he served in many roles and capacities. After retiring from DPS, he returned to San Angelo where he currently resides and is self-employed. He also served on the Board of Directors at a local credit union in San Angelo. He has been a member of Texas State Troopers Association (TSTA) since 1987. In 2015, he was chosen as President of the Texas State Troopers Association where he continues to serve in that capacity. 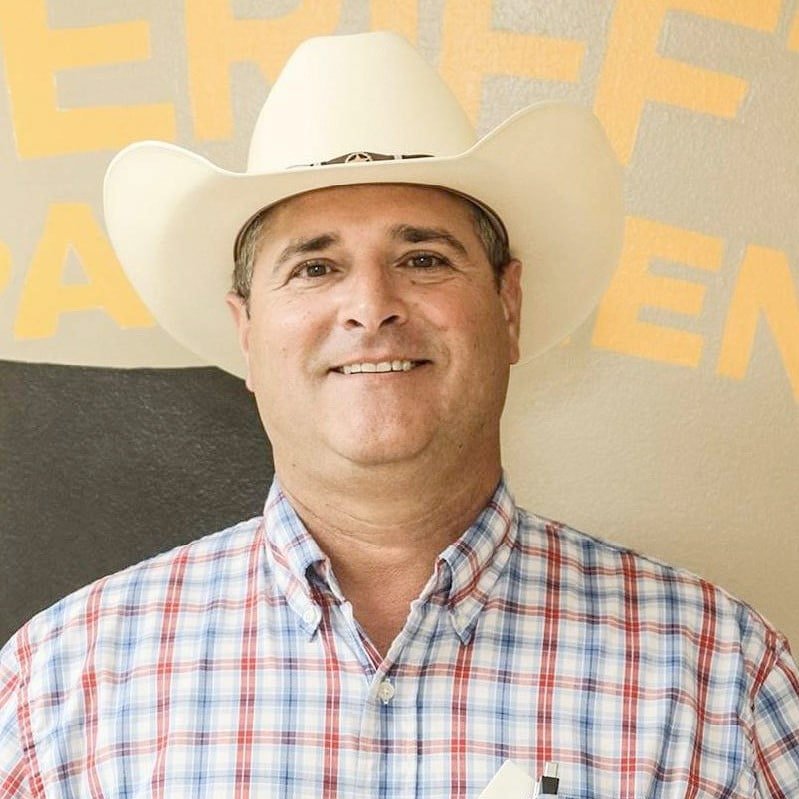 Director Cris Lalonde was born and raised in Port Arthur, Texas where he graduated from Stephen F. Austin High School in 1988. He joined the United States Marine Corps the same year, where he served our country for four years, during which time he served in the Desert Shield/Desert Storm conflict. After leaving the military in 1992 with an Honorable Discharge as a Corporal, he married his wife, Vanessa, of 26 years.

In 1994, Director Lalonde graduated from the Texas Department of Public Safety (DPS) Training Academy and became a Texas State Trooper in the Texas Highway Patrol, and was stationed in Orange, Texas for 10 years. In 1998 he received a degree in Criminal Justice from Lamar University. From 1999 – 2006 he was a member of the DPS Dive Recovery Team, where he assisted in the investigation and search of weapons from the Austin Yogurt shop killings, the recovery of vehicles from the bridge collapse in Port Isabel, and the recovery of the Spaceship Challenger in East Texas. In 2004, he was selected and promoted to Sergeant, continuing to serve in the Texas Highway Patrol where he was stationed in Eagle Pass, Texas for four years. In 2008 Director Lalonde transferred to Kerrville, Texas where he served until his retirement in August 2019. Director LaLonde was named Chief Deputy with the Kerr County Sheriffs Office in 2020.

Director Billy Shelton was born in Weslaco, Texas and raised in Donna, Texas where he graduated from Donna High School in 1985. He joined the United States Air Force in January of 1987 where he served our country for three and a half years. During that time, he served as an aircraft armament systems specialist at Edwards AFB, California working with all types of military aircraft. After leaving the military in 1990 with an Honorable Discharge as a Sergeant, he started his law enforcement career as a police officer for the City of Weslaco. He served as a patrol officer and as an Auto-Theft investigator.

In 1992, Director Shelton joined the U.S. Border Patrol and after completing the academy in Glynco, Georgia, was stationed in Las Cruces, New Mexico as a border patrol agent. In 1994, Director Shelton joined the Texas Department of Public Safety (DPS) and graduated from the DPS Training Academy (Class A-94). He was assigned to the Texas Highway Patrol Service and was stationed in McAllen, Texas. In 1996, he transferred to the License & Weight Service in McAllen. He promoted to Sergeant in 2002 and served in Commercial Vehicle Enforcement (CVE) in the Rio Grande Valley until 2014 when he transferred to the Motor Carrier Bureau as a CVE Training Sergeant. During that time, he trained state, county and city law enforcement officers on the enforcement of commercial vehicle laws.

In 2016, Director Shelton was promoted to Lieutenant with the Texas Division of Emergency Management (TDEM) in Austin where he oversaw the State Management Team. He served as Operations Section Coordinator for numerous emergency activations of the State Operations Center, including Hurricane Harvey. In 2019, he transferred back to the Highway Patrol Division to the Capitol Region and has worked at the Texas State Capitol overseeing Capitol security and special events. During his career, Director Shelton has been involved in numerous operational deployments to different parts of Texas for hurricanes, floods, and operations along the border. Director Shelton was also involved in the operational and logistical support of the Capitol Region during the George Floyd protests in 2020. He has served in law enforcement at the city, state, and federal level for 32 years. Director Shelton was a member of the Texas State Troopers Association from 1994 until 2002 and rejoined TSTA when its membership was opened to all commissioned officers of DPS, including supervisors.